For inquiries for sales we can be reached by phone or email. Thank You! Request a Schedule 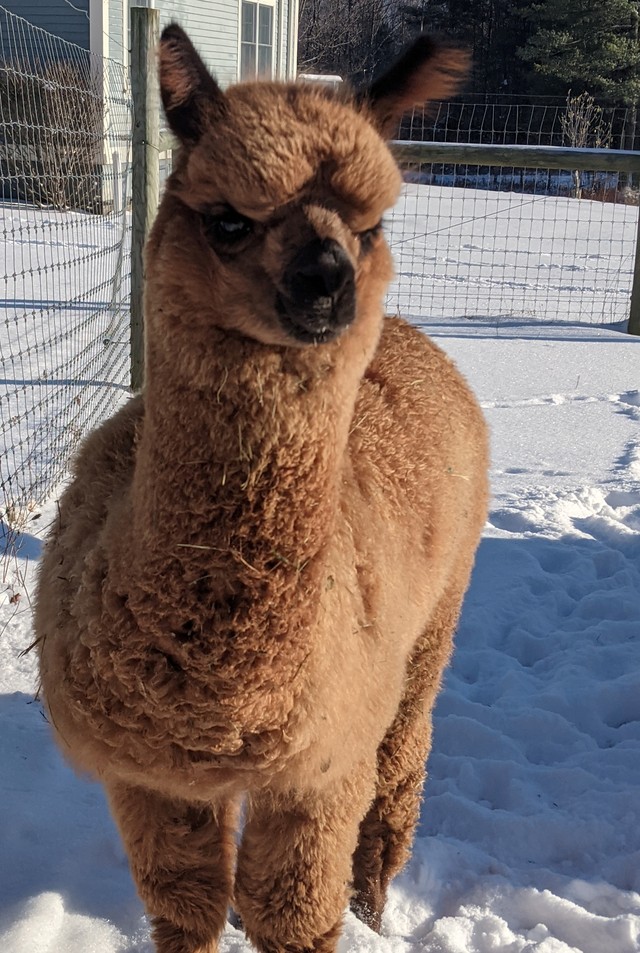 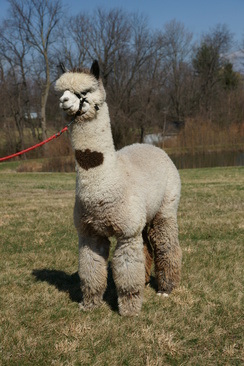 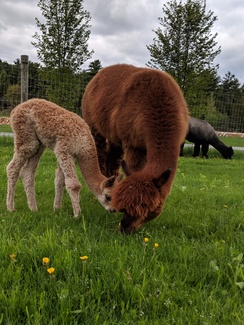 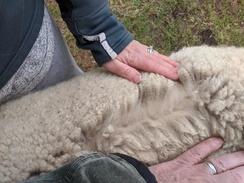 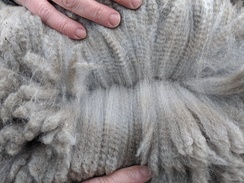 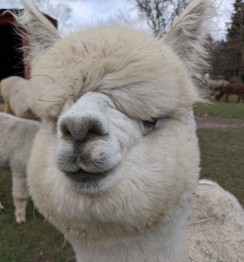